Valverde Assures – Barcelona Will Not Risk Messi Against Inter

Home / Valverde Assures – Barcelona Will Not Risk Messi Against Inter 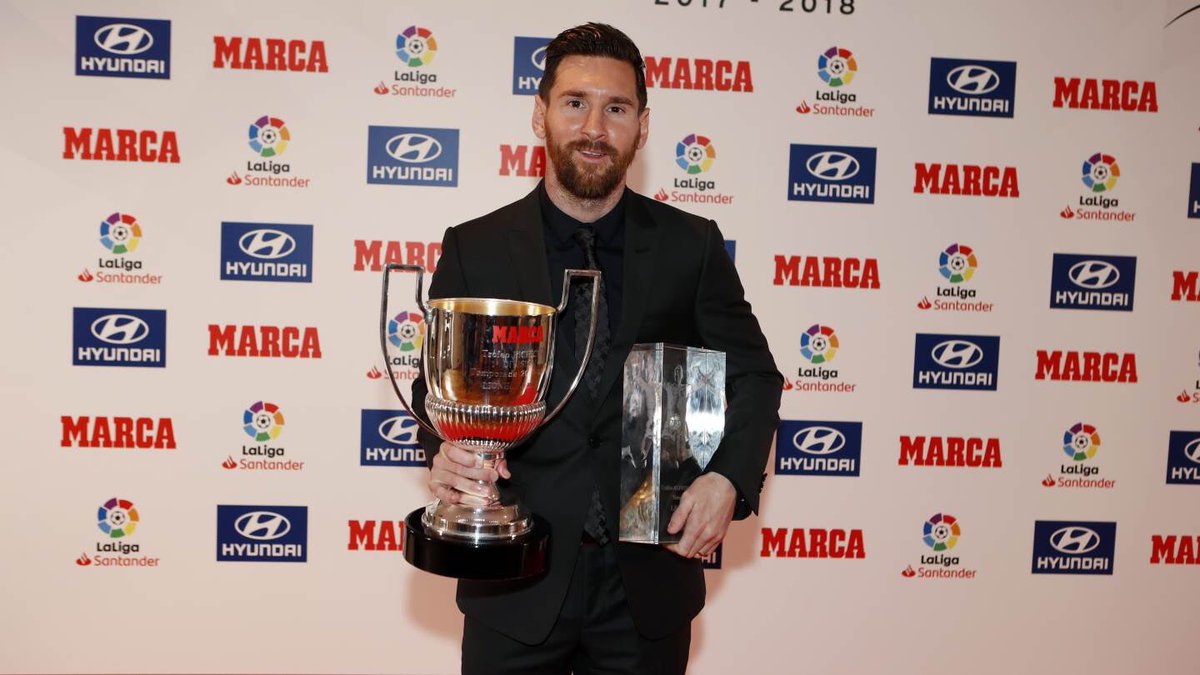 Barca has won all four of their matches without the Talisman Argentine, with a 2-0 win over Inter and the 5-1 demolition of the Real Madrid standout results. “Leo is at the point where he could be available, but we have to wait. It depends on training,” Valverde told a press conference. “There are three or four options, but we do not take risks with Messi. I think it is better if he is there. More than anything because he is one more player and we have more to choose from. Of course, Messi is required to recover.”

The Catalan giants can beat Top Spot in Group B by knocking Inter on San Siro Tuesday, but Valverde expects Luciano Spalletti’s side to be a tough challenge than they did in their first meeting. He said: “To be in this situation in the group’s fourth game is good, but I do not want to take too many risks. We need to prepare for the game. We will of course win. We must control the game to try to reach the goal. It is the same for Inter. But you must also be strong. We expect a similar opponent to the one we had at Camp Nou – definitely more aggressive because of the pressure on them.”