Barcelona managed to salvage a draw against Girona thanks to a goal from Gerard Pique in the 63rd minute. All started well for Barcelona when Lionel Messi opened the scoring in the first half. Fans were then hoping that Barcelona will have an easy game but things will change for the worst for them with the sending off of their defender Lenglet in the 35th minute. 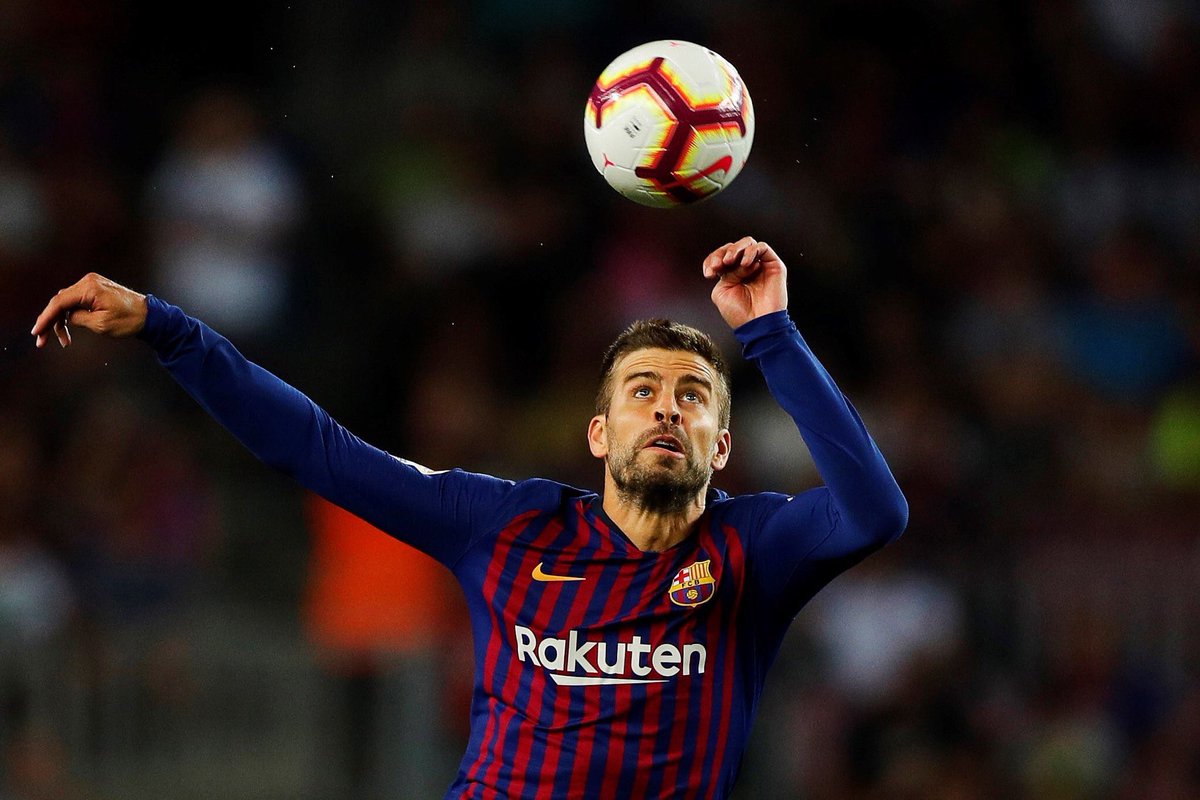 The dismissal of the defender will change the game and Girona will manage score to equalize just before the break through Stuani. Things will become even worst for Barcelona when Stuani will add a second goal to give Girona a deserved lead against the ten-man side.

Fortunately for Barcelona Pique will manage to equalize for them in the second half and salvage a draw for them.

He said that Barcelona was lucky to have managed to get a draw from this game but it was a deserved one. He said that his teammates have refused to abandon and they have kept on fighting until the end. He said that it is sad that they have lost their 100% record but this is an opportunity for them to learn from this situation.