Barcelona defeated Alaves 2-1 in the La Liga on Sunday. Luis Suarez and Lionel Messi had to dig deep to get the goals after a first half strike from John Guidetti. The Catalan side continued their strong run this season with the victory to remain almost certain of capturing the La Liga title. 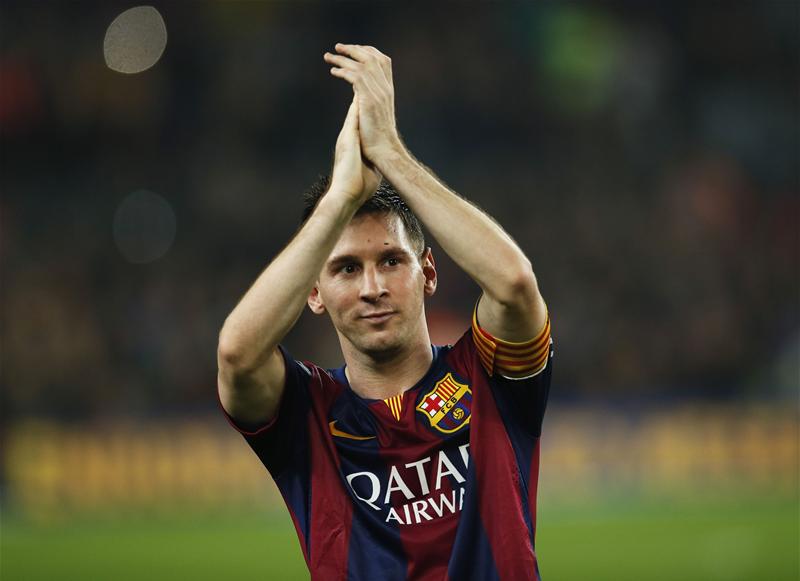 After the Guidettii goal, Barca found it difficult netting an equalizer. Suarez scored in the 72nd minute to assure them of getting a share of the spoils at least. However Messi ensured Barca claimed maximum points with his stunning free kick in the 84th minute.

For Barcelona, they matched their club record for longest unbeaten run in the league. They achieved this feat last in the 2009/10 season under Pep Guardiola. After 21 games so far, Barcelona have 18 victories and three draws. Under Guardiola then, it was 17 wins and four draws, meaning they equalled the unbeaten run and even bettered it.

Barcelona stand a very good chance of breaking the run when they face Espanyol next Sunday. They are 11 points clear of second placed Atletico Madrid and 19 points ahead of Real Madrid.

The have lost a game this term but that was in the Copa del Rey so their unbeaten in the league continues. They are edging closer to being sure of lifting the title.