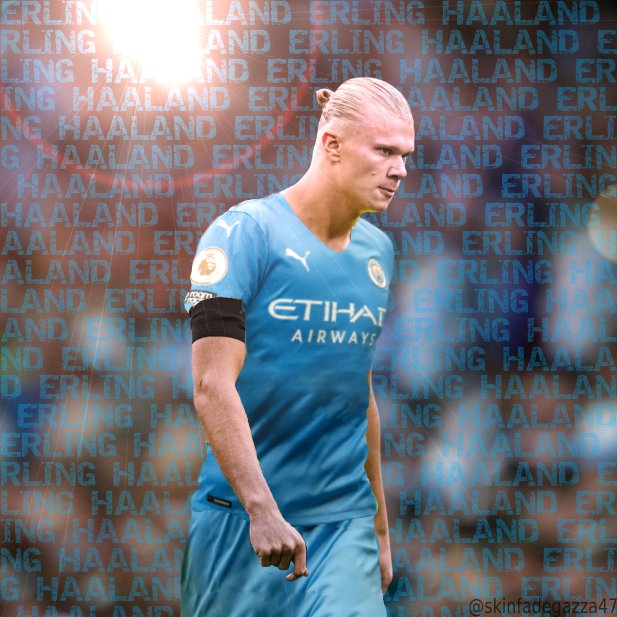 Despite having had some issues with injuries, the 21-year-old has enjoyed a prolific goalscoring record. Barcelona have been long chasing the signing of the Norwegian international, with president Joan Laporta meeting his agent Mino Raiola multiple times.

At the same time, Real Madrid, too, have been very much in the hunt to sign Haaland at the end of the season, as they hope to bring him and Kylian Mbappe together at the Santiago Bernabeu. But the Dortmund striker could end up joining Manchester City come summer. According to journalist Gianluca Di Marzio (h/t SPORT), the Premier League champions have tabled a bumper contract offer for Haaland to lure him to the Etihad Stadium.

As per the report, Manchester City are willing to offer Haaland and his camp a massive €70 million in signing-on bonuses and commission. Apart from that, they will also be triggering his €75 million release clause. In addition, Pep Guardiola’s side would also hand the 21-year-old striker a lucrative contract worth €30 million per year.

While Real Madrid are believed to have put together an attractive proposal, the report states that they will be unable to match Manchester City’s offer. As for Barcelona, they have always been reluctant to shell out such large sums in commissions and signing-on bonuses due to their delicate financial situation. Despite Manchester City’s mind-boggling offer, there is no guarantee that Haaland will play in the Premier League next season.