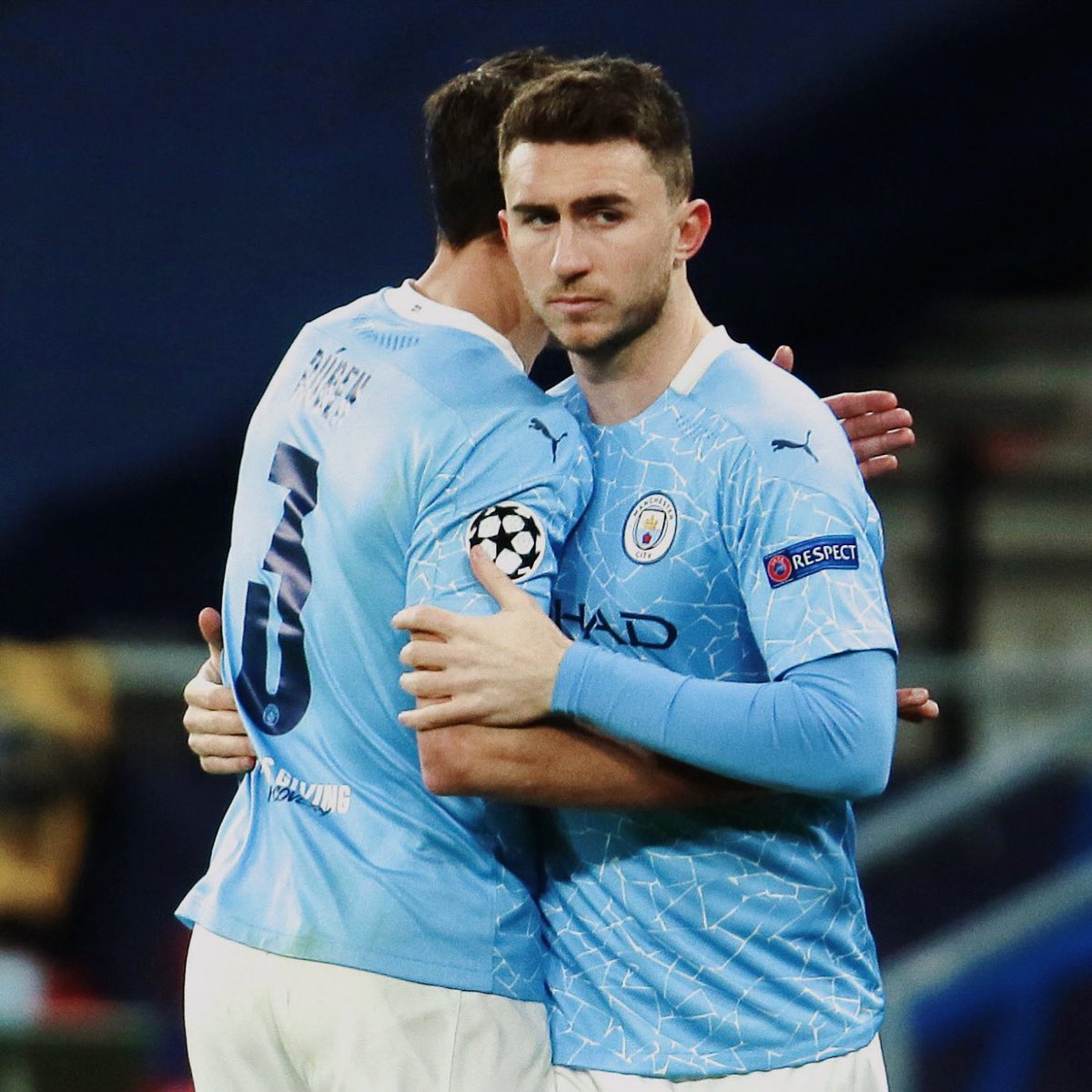 After the signing of Dias, the Portuguese central defender has walked straight into the starting eleven and has not looked back since. His fine performances earned him a starting spot in the Portugal national team at the Euros but he was unable to guide his country to win the title. His emergence as City’s best defender has cast doubts over the future of Laporte at the Etihad and there is now a growing belief that the former Bilbao man could be on his way out of Pep Guardiola’s team.

Laporte recently switched nationality from France to Spain due to a lack of being called up to play for the French national team and he is currently hoping that his decision to pick Spain over France could be a factor to help convince either Madrid or Barca to sign him.

Madrid need a new defender this summer after allowing their two long-serving central defensive pairing Raphael Varane and Sergio Ramos to leave the club, while Barcelona are also looking to sign a new center-back who would be the long-term replacement for veteran defender Gerard Pique.