Barnsley Manager Fears that the Game will Go Null

Home / Barnsley Manager Fears that the Game will Go Null 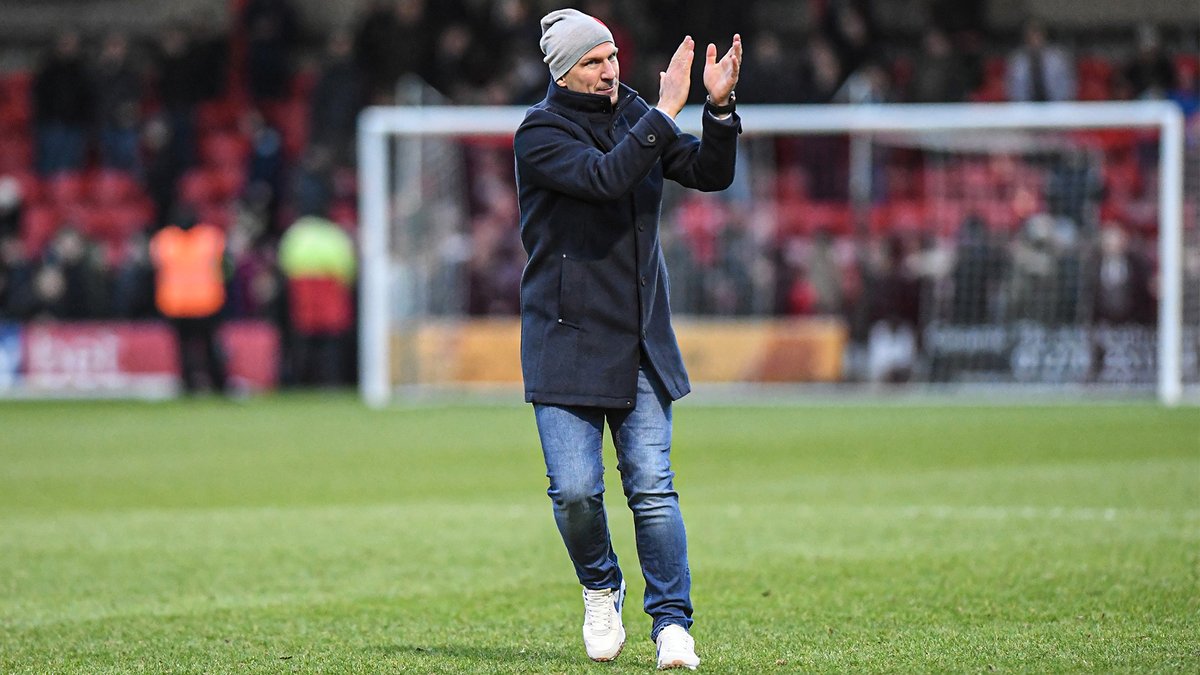 He added his scare of whether the championship will finish or not. The decision was out with the Nottingham Forest’s match being postponed. The choice of the board affected premier league, EFL, and all other games upfront, which mentioned that no football should be played till April 30. Struber said that the pandemic is something that makes us feel that we are small, and he is hoping that within a little while, things must possibly return to its shape with football booming again.