FC Barcelona are heading into this match bearing it at the back of their mind that it is one of the biggest games of their campaign. It is the second leg of their Copa del Rey clash with league rivals Sevilla and they will have to be in their best form if they want to overturn the already-standing 2-0 deficit after the first leg. 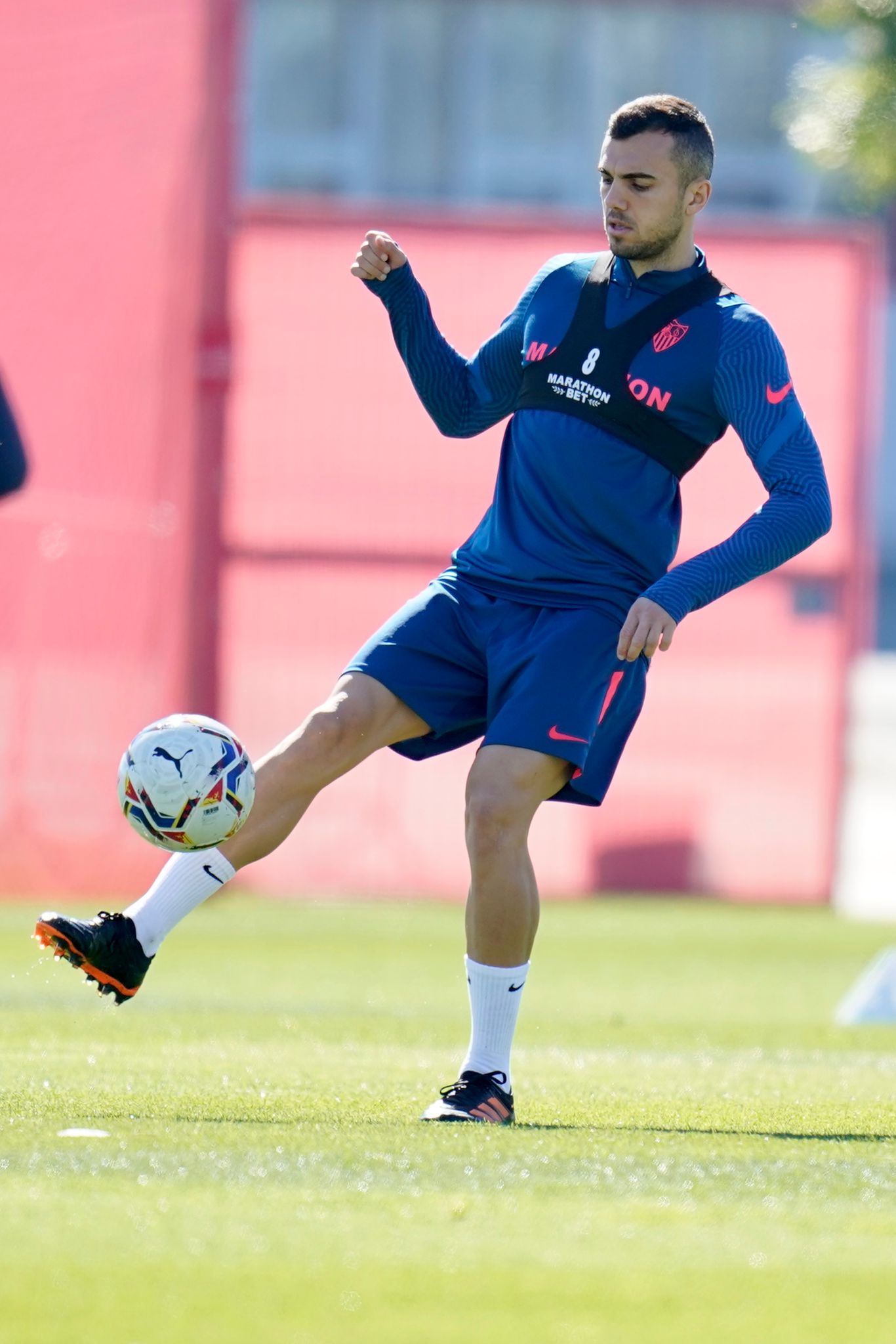 The game will be a repeat of last Saturday’s La Liga match which Barca won by the same 2-0 scoreline and they will be banking on their individual brilliance and team efforts to come out of this tie as qualifiers and into the next round. Although the game will be played at the Camp Nou, Barca boss Ronald Lowman has suggested that it does not have any major impact on the tie and that his side will have to be at their very best if they want to proceed to the next round of the tournament.


The manager said he has told his players that all they need to do is focus strictly on their work and ensure that they head into the tie with enough confidence. He said overcoming the deficit against their rivals will not be an easy job but that it is very possible. He said they have options and they will want to utilize those options to make sure that the tie ends up in their favor.

Marc-Andre ter Stegen is expected to be the man between the sticks for Barca, with Gerard Pique, Clement Lenglet, and Oscar Mingueza all expected to start as a three-man defense.

Frenkie de Jong and Sergio Busquets are also expected to start alongside Messi and Ousmane Dembele who did well to help the club secure the 2-0 win over their rivals on Saturday.