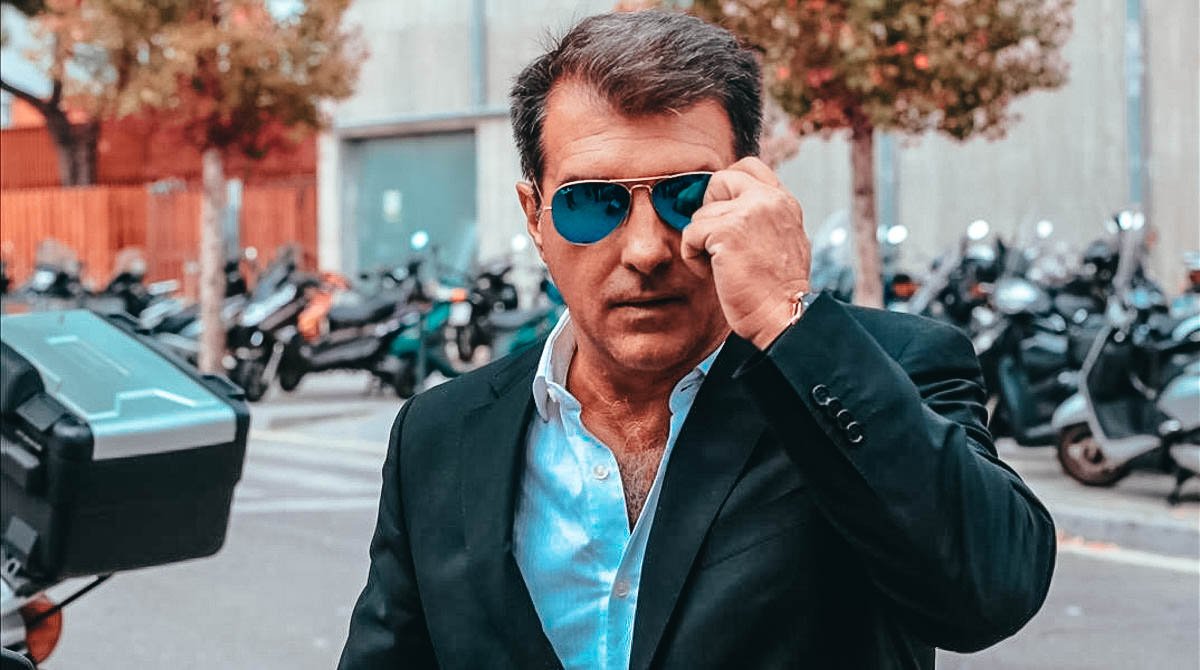 Abidal blasted the Barcelona management whilst in France, pointing accusing fingers at SandroRosell and the rest of the Barca board for the way they treated him up until his departure. Barely two years later, Abidal joined the campaign of Joan Laporta for president with him being promised sporting director but the bid failed.

With current director Robert Fernandez set to vacate the post at the end of this month, Barcelona announced that Abidal would step up from his role as ambassador to sporting director. The La Liga champs said Fernandez will not be extending his role at the club which expires on June 30. They thanked him for his services and wished him the best.

“As such, FC Barcelona also announces that Eric Abidal will take over the role as football first team technical secretary. His official presentation will be on Monday, July 18,” the club statement read.

The former Blaugrana continues the club’s policy of offering top club roles to former players and staff of the club. Abidal is expected to oversee a key summer at the clubas Barcelona reshuffles to stay relevant at the European stage. The club has been linked with a move for Mohammed Salah of Liverpool but the player’s agent Ramy Abbas has denied such rumours. The more plausible one is that of Antoine Griezmann joining from Atletico Madrid.